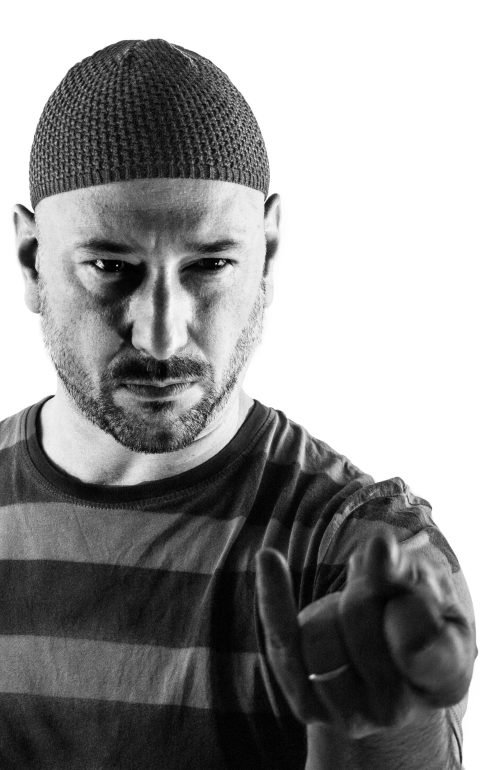 Cesare Saldicco is a composer, multimedia artist and filmmaker based in Milan.

Starting from 2019 he is curator of MA/IN Festival, an international festival for digit and multimedia arts.He is professor in electroacoustic music composition at Conservatory “Giuseppe Verdi” in Milan.